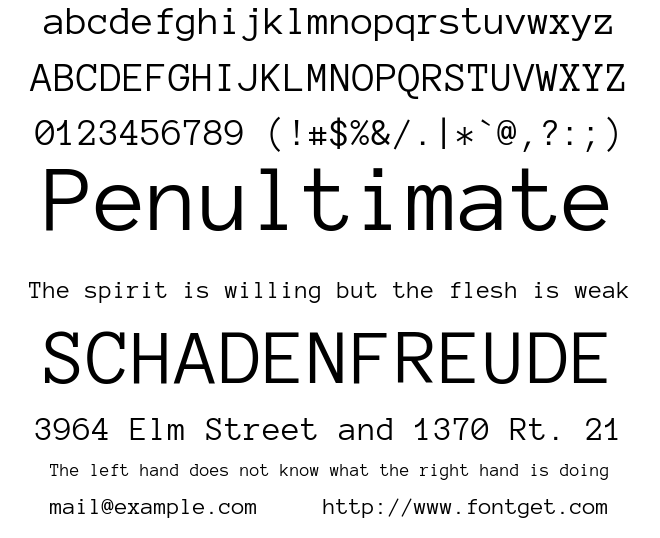 Anonymous Pro is a family of four fixed-width fonts designed especially with coding in mind. Characters that could be mistaken for one another (O, 0, I, l, 1, etc.) have distinct shapes to make them easier to tell apart in the context of source code.

Anonymous Pro also features an international, Unicode-based character set, with support for most Western and European Latin-based languages, Greek, and Cyrillic. It also includes special "box drawing" characters for those who need them.

While Anonymous Pro looks great on Macs and Windows PCs with antialiasing enabled, it also includes embedded bitmaps for specific pixel sizes ("ppems" in font nerd speak) for both the regular and bold weight. (Since slanted bitmaps look pretty bad and hard to read at the supported sizes, I chose to use the upright bitmaps for the italics as well.) Bitmaps are included for these ppems: 10, 11, 12, and 13. See the usage notes below for info on what point sizes these ppems correspond to on Mac and Windows.

Anonymous Pro is based on an earlier font, Anonymous™, which was my TrueType version of Anonymous 9, a freeware Macintosh bitmap font developed in the mid-'90s by Susan Lesch and David Lamkins. The bitmap version was intended as a more legible alternative to Monaco, the fixed-width Macintosh system font.

Finally, unlike Anonymous™, Anonymous Pro is available in one universal TrueType format that will work on Mac OS X, Windows, and GNU/Linux. 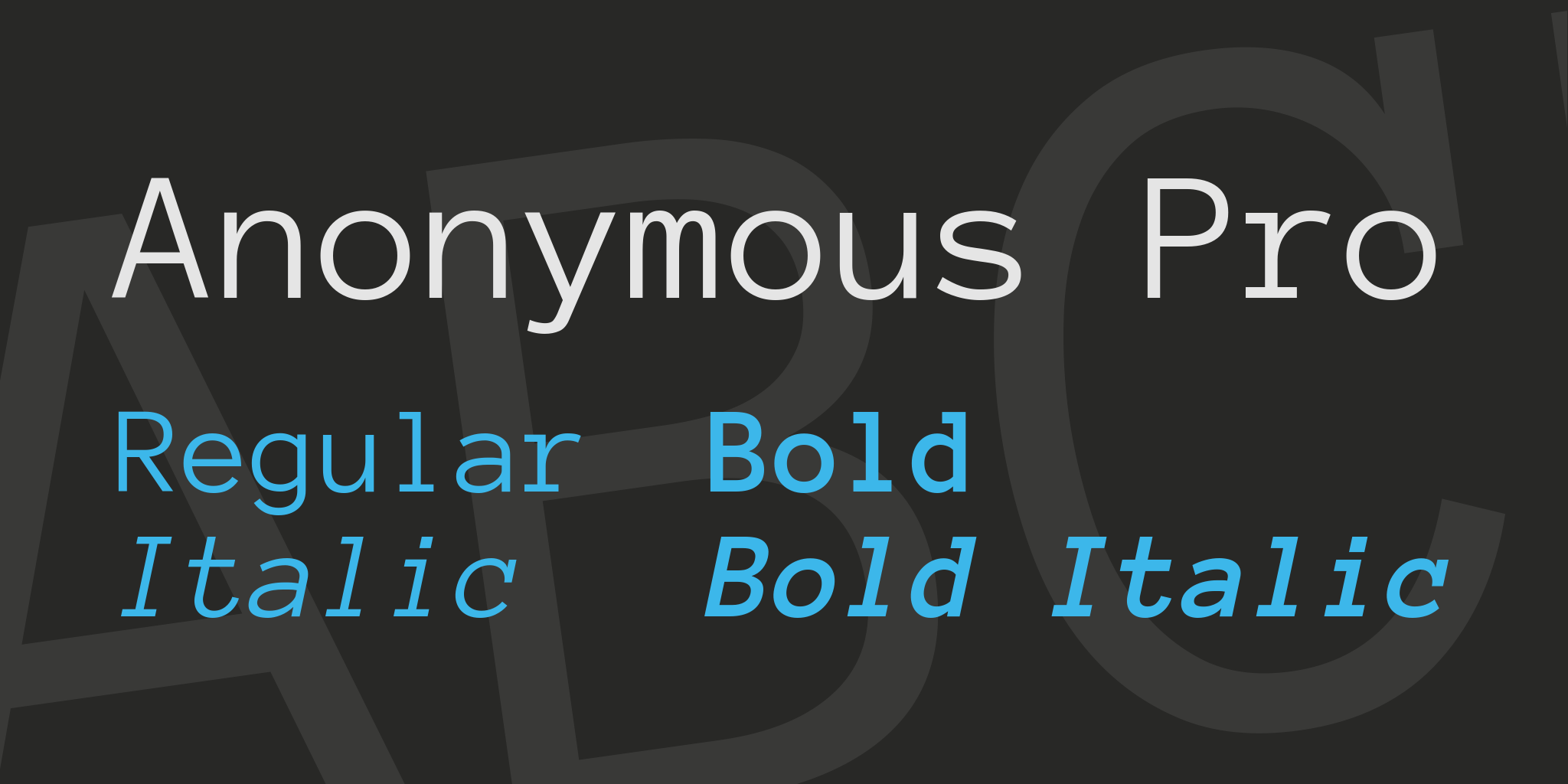 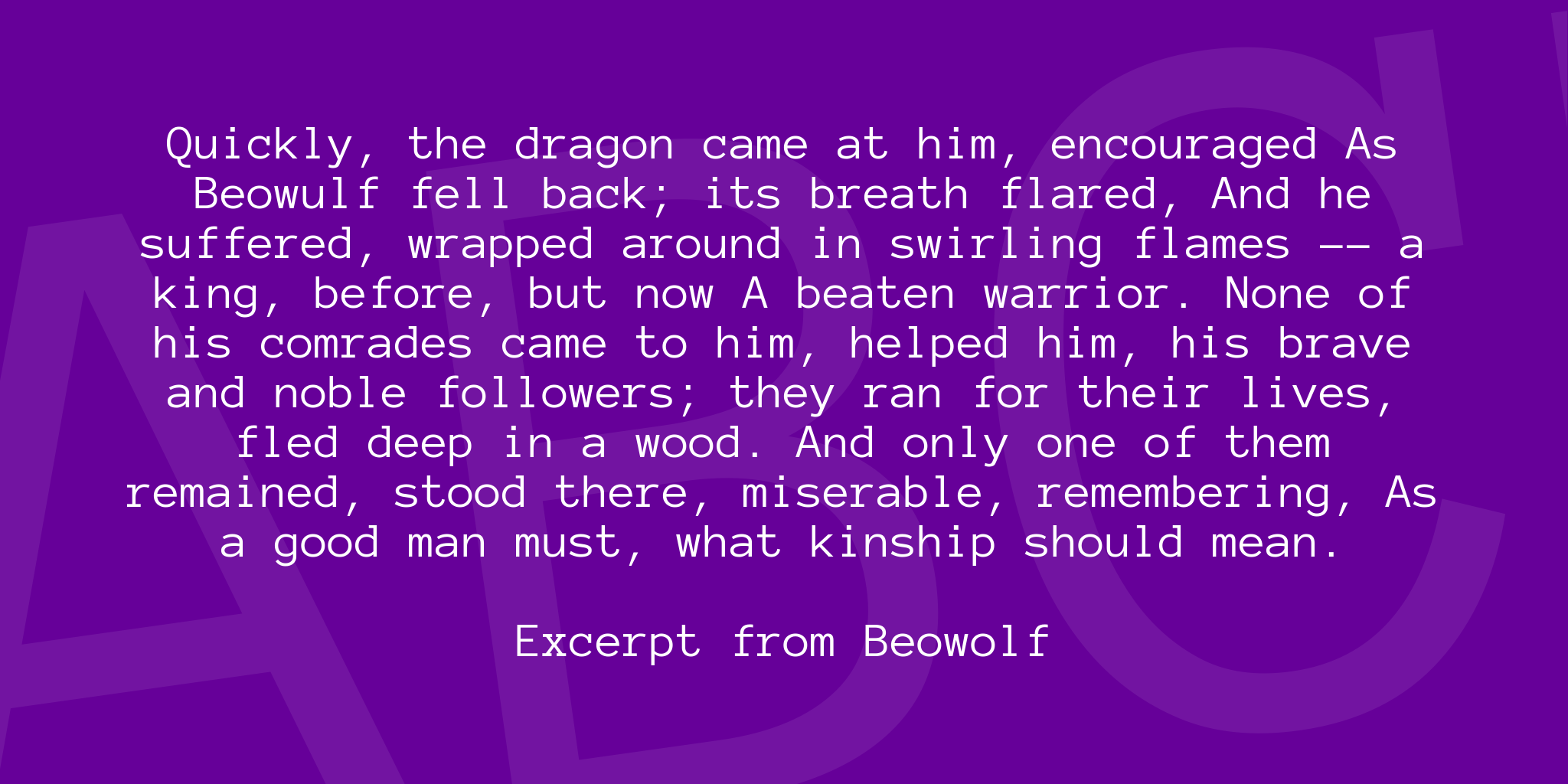 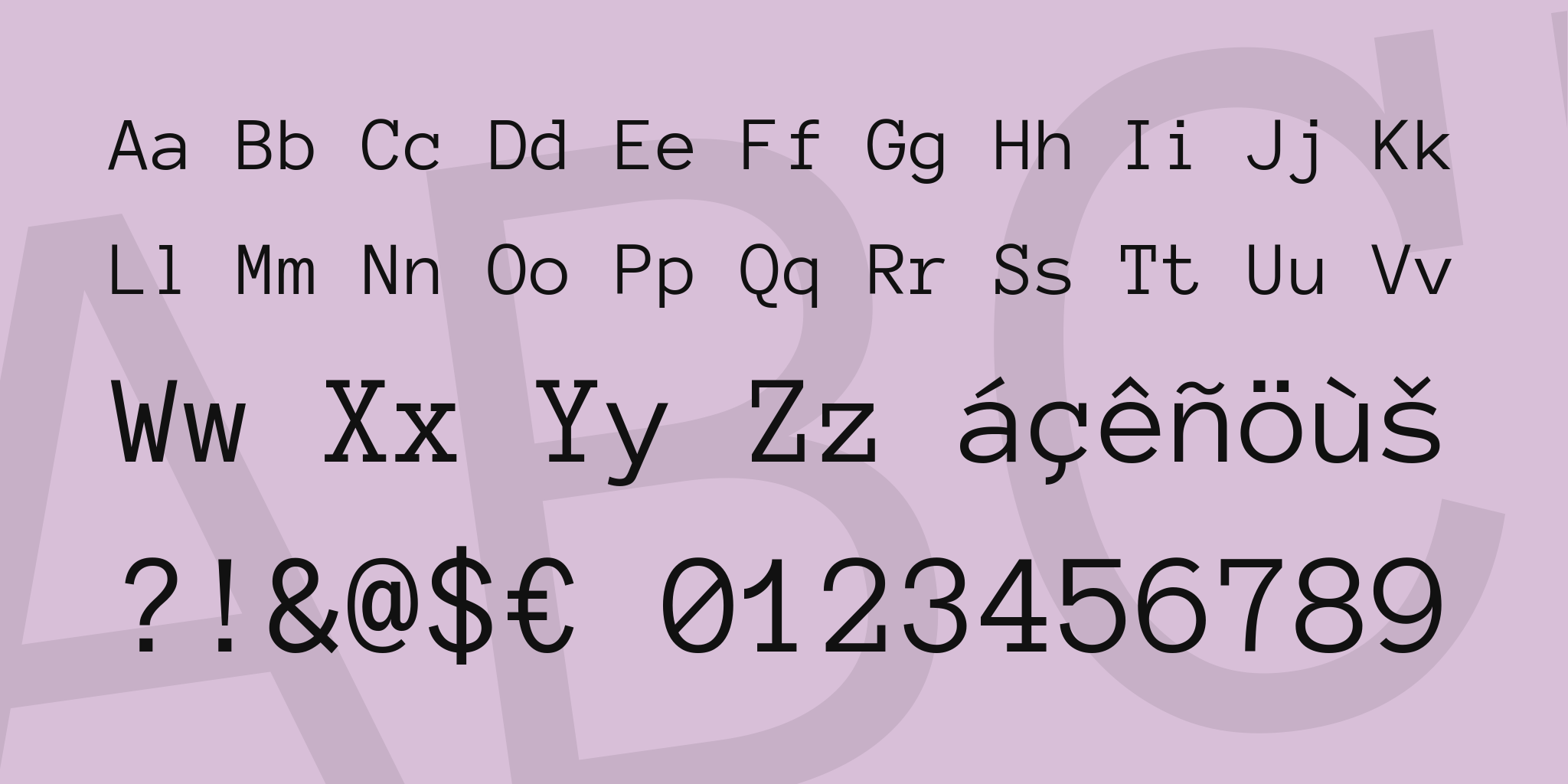