Q-Maxi-p
Hyatheus Font Download is available free from FontGet. Hyatheus is a Free Font for personal use created by Q-Maxi-p. Hyatheus is a Headline type font that can be used on any device such as PC, Mac, Linux, iOS and Android. This font has 1 styles available ( Hyatheus).
Test Drive Glyphs Licence Showcase
Filters 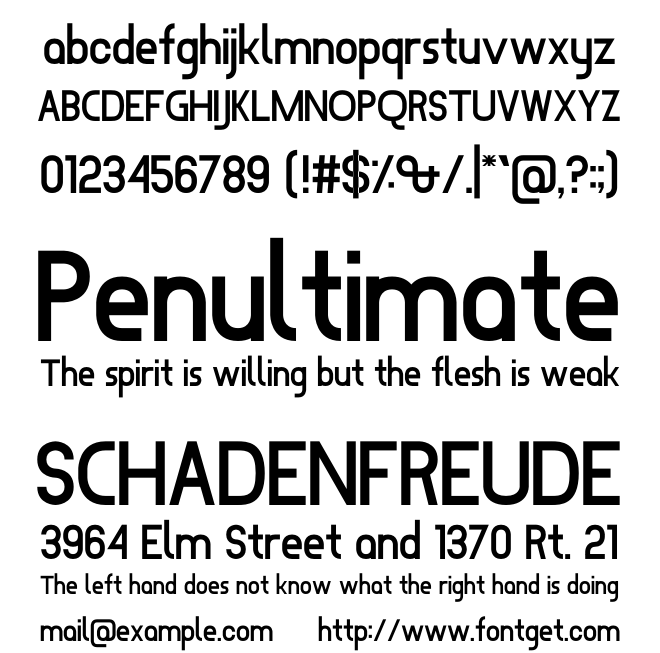 =============
IMPORTANT UPDATE
=============
So, I've been working on Armenian and Georgian, but the software I use doesn't seem... to be strong enough to process that many glyphs. I've spoken to the developer, and I was told that, even though version 1.x was never designed to handle multiple font(type)s at once, they are working on 2.0. Then, I can, for example, work on a certain set, save it, delete it, until I have ~20 fonts each with a unique set, which I can then combine into one huge typeface. So, for now, this font is on hold. Whenever that update happens to be, I will resume working on it. Thank you!
=====
Hyatheus, a simple, bold, and yet unique font - recommended to use with a font size of 20 or bigger. Enjoy! Idea, Design, and everything else made by q_Maxi_p.

For a more specific change log, I've included it in the Zip archive.

If you want any specific character set added, just tell me, and I'll start working on it right away!
Besides that, I'll prioritize on extending Punctuation and script supplements- and I'll probably add other simple scripts such as Armenian in the near future.


Thank you so, so much for over 5 thousand downloads! This is unbelievable!! 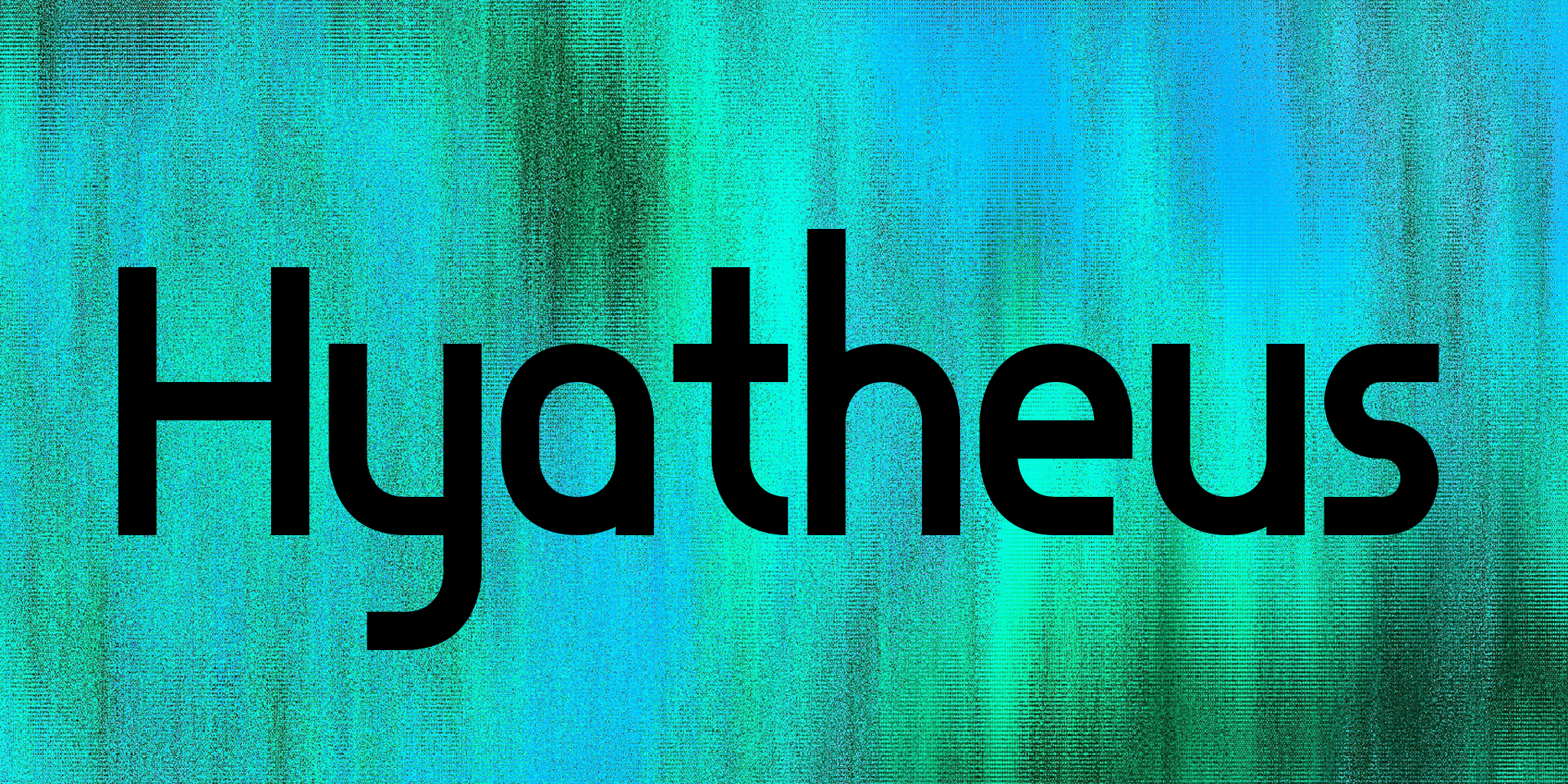 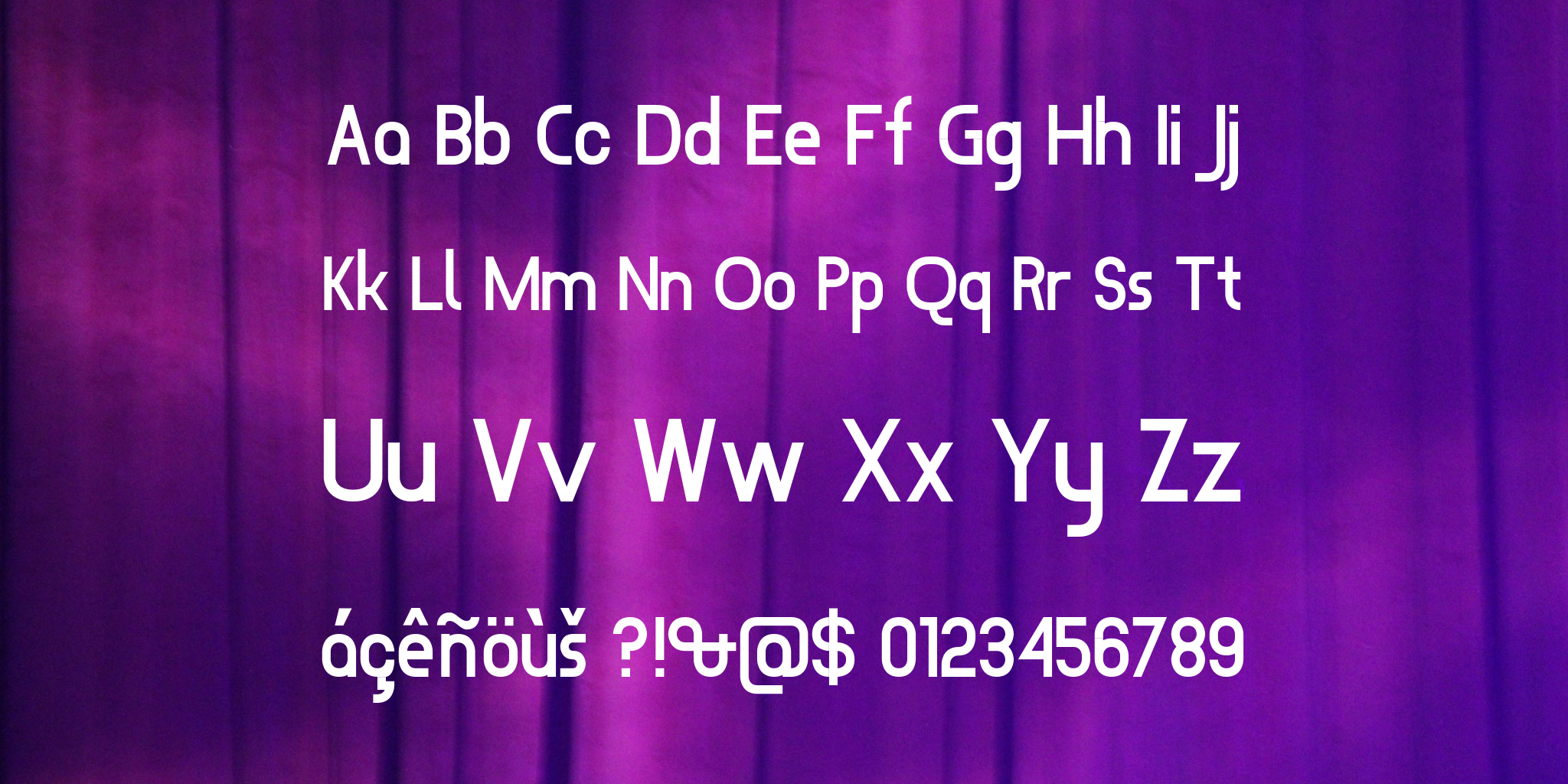 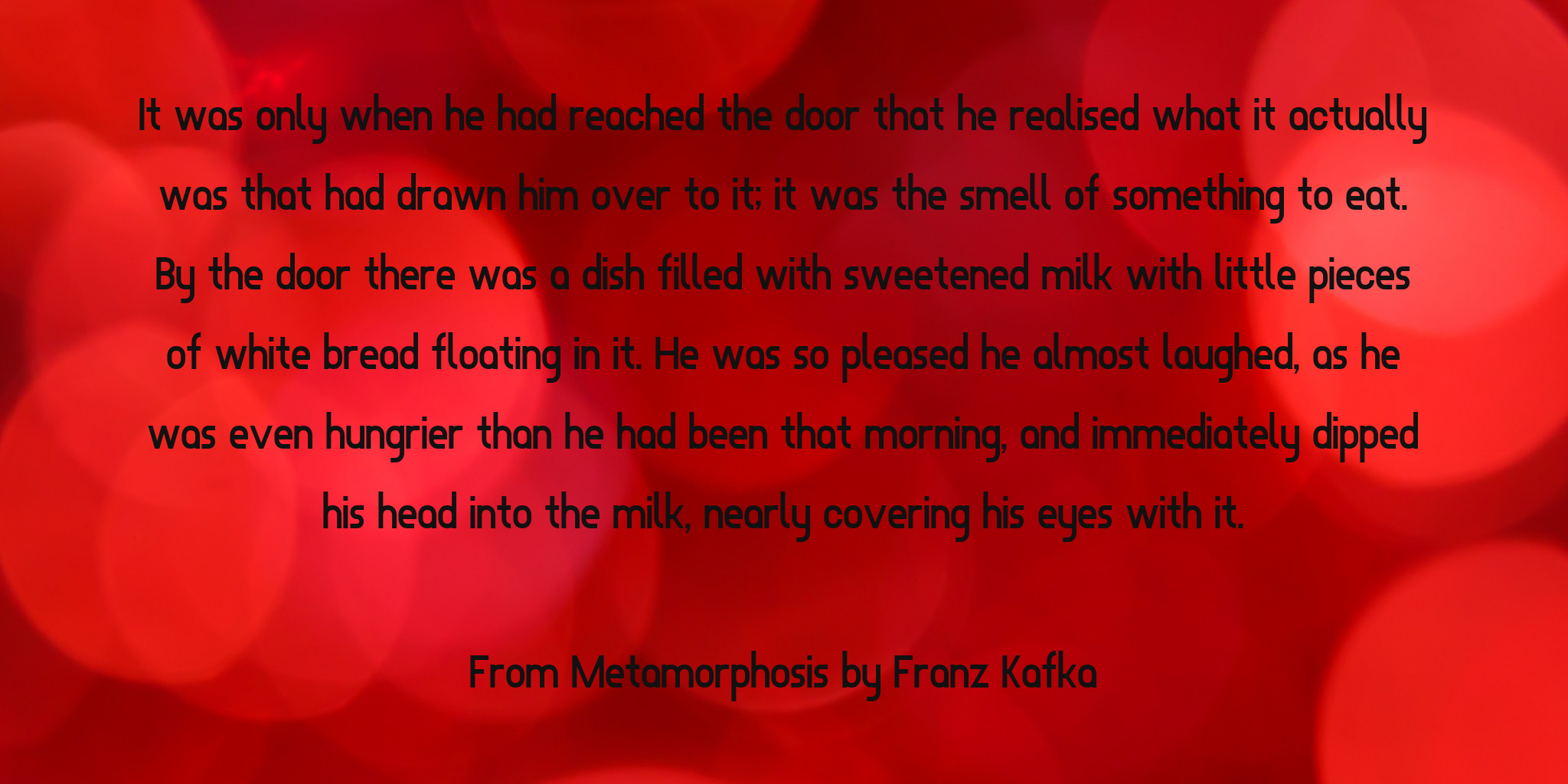